Slip of the Tongue 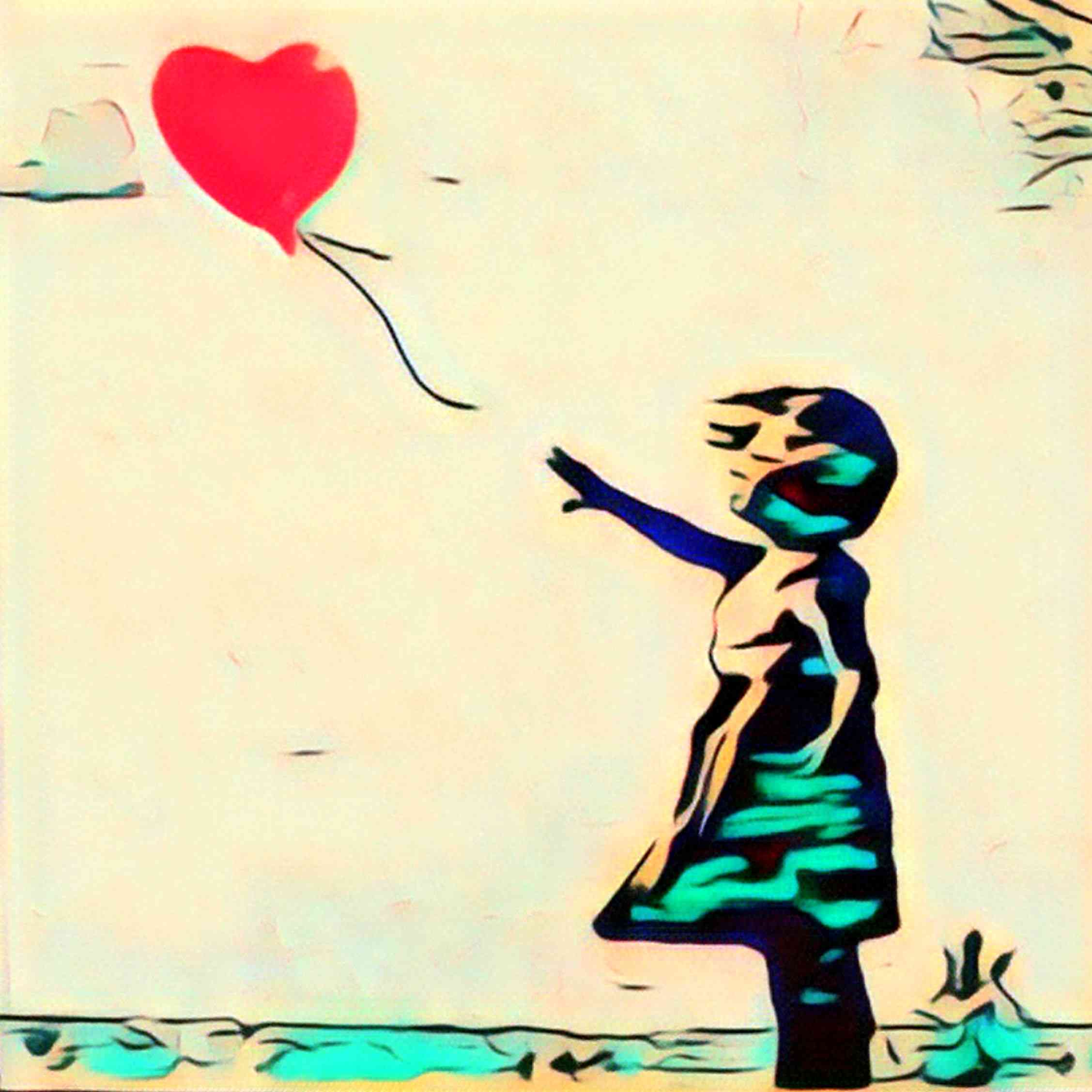 A slip of the tongue from Keir Starmer (KS) at Prime Minister’s Questions.

The Prime Minister, Boris Johnson, was quick to pick up on this in his reply saying he ‘was on the money’. Some cheers and laughter from the chamber indicate that the error has been noted there too.

psycholinguistics, slips of the tongue