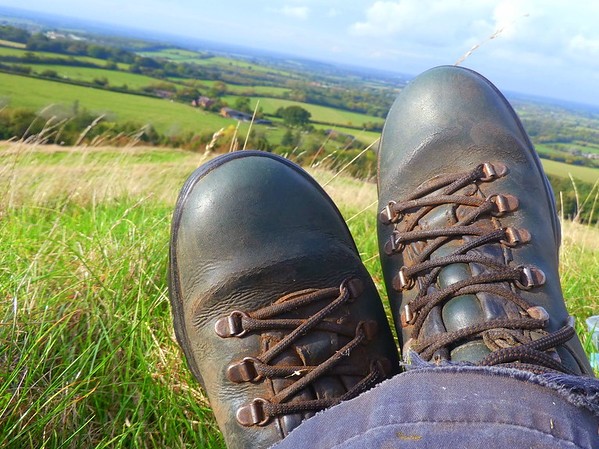 A lot has been written in recent days about the notion of academic freedom particularly after the plight of Prof. Kathleen Stock who resigned from the University of Sussex following sustained harassment and bullying for her academic views. In this post, I make just a few points about what I take academic freedom to mean. The list of points is not meant to be exclusive.

I’m writing this for anyone who works in the profession, or who wishes to do so. Academic discourse is the pinnacle of debate. We need to nurture it, and protect it from the tabloidisation and twitterfication of public discourse if we are to retain our academic freedom.

Not just for academics but for all

Write in the academic literature, not Twitter and tabloids

Most academics conduct research which they write up in journals. They then disseminate these ideas through lectures, conferences and blogs. If they are very lucky they may get to publish a book or two. This is the academic literature that hosts their ideas.

Twitter and tabloid newspapers are not the place for conducting academic arguments. Twitter in particular is no more than a sounding board and a rallying cry for a mob of armies. Trying to hold an academic debate on Twitter is like trying to discuss the pros and cons of the VAR system during a United – City derby at Old Trafford. It just cannot be done. The same goes for most other social media platforms and tabloid newspapers.

Academic freedom demands that you present ideas in academic language. Write in terms that are coherent and rational. Provide evidence and arguments to back up your claims and develop these at some length to show the nuances of meaning.

Use language that is tentative and polite.

Consider the other side

Consider the viewpoints from the other side and rationally engage with these arguments. Outline your opponents arguments in polite terms at some length, and use logic and reason to say where and why you disagree.

Do not dog-whistle your arguments on social media

Do not dog-whistle your arguments on Twitter and social media. Do not encourage others to do so. Avoid trying to lay out your argument on Twitter. Instead write a blog that shows all the nuances of the debate and link to that. Avoid tabloid journalists who seem genuinely interested in your arguments. They rarely are. You will find that they will boil down your nuanced argument into a headline and two or three shallow points. In other words, don’t allow someone else to piggy-back off your well-earned academic freedom.

Do not selectively quote

Do not selectively quote your opponent’s language and then assume that this is their viewpoint. Engage with the intricacies and nuances of their arguments. It is common to see on social media and in newspapers that someone said such-and-such. This such-and-such then becomes their definitive viewpoint. Language is very poor, however, at summarising arguments and boiling them down into useful phrases and sentences.

Take time going through the academic literature and original sources to discover what someone believes or what the alternatives opinions are. Don’t rely on second hand accounts and short summaries. It takes time and effort to read and write at an academic level. For some it can take a whole lifetime.

Academic discussion and debate is vital to the health and well-being of the human race. Reducing our daily intake to tweets from Twitter or memes from Facebook is like eating junk food for breakfast, lunch and dinner.

This may be the most controversial point that I make here but I don’t believe that academics should assume that they will find absolute truth in the physical world. Most of our world is constructed through linguistic discourse and that is why academic discussion is so vital to the health and well-being of the human race. Reducing our daily intake to only tweets from Twitter or memes from Facebook is like eating junk food for breakfast, lunch and dinner. Eat a healthy diet and work towards constructing unity in the linguistic world rather than division in the physical.

Eat a healthy diet and work towards constructing unity in the linguistic world rather than division in the physical.